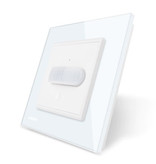 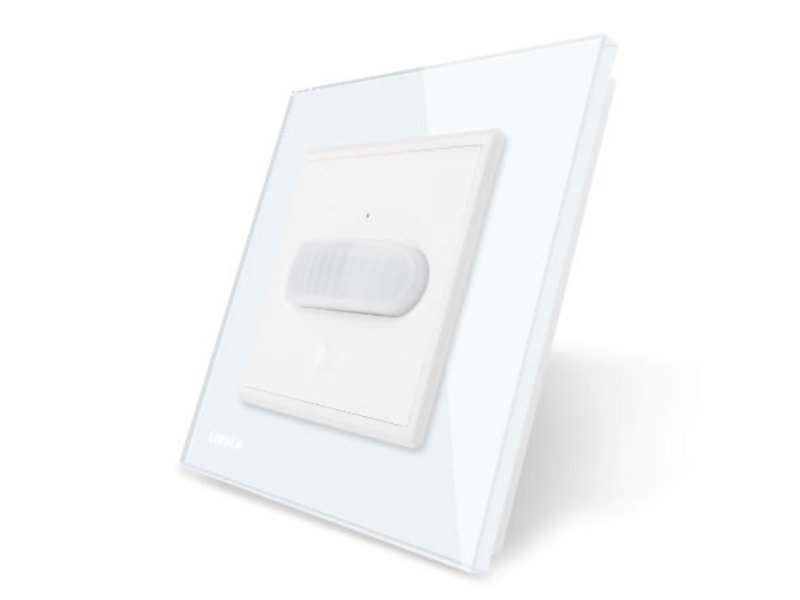 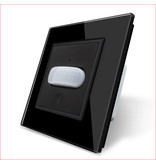 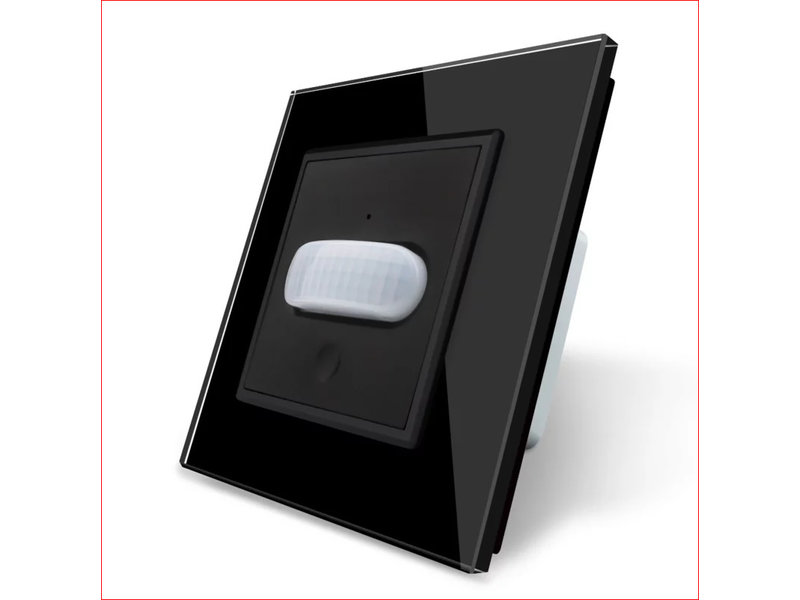 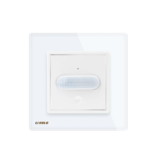 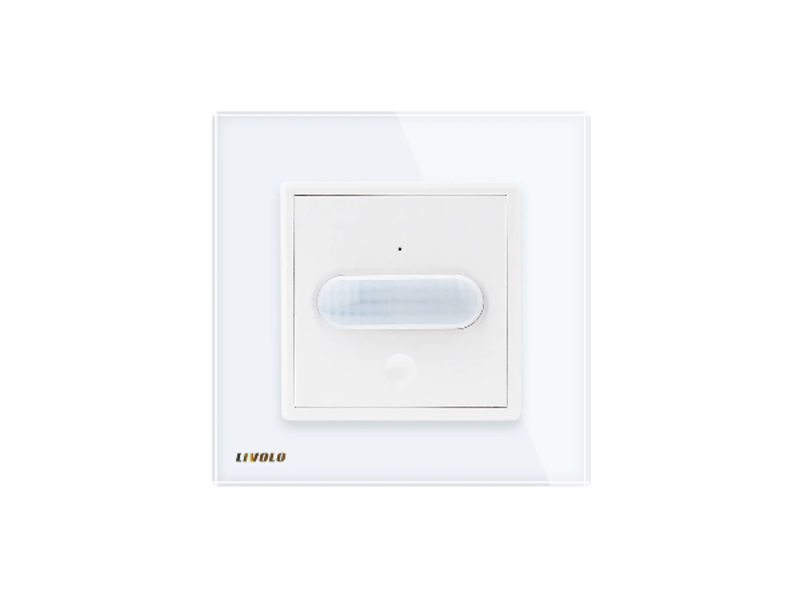 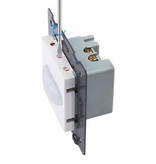 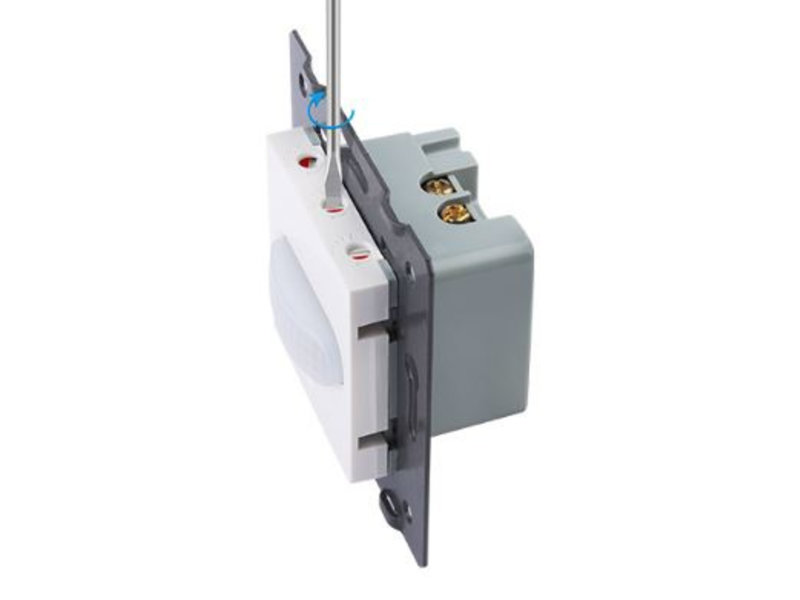 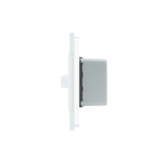 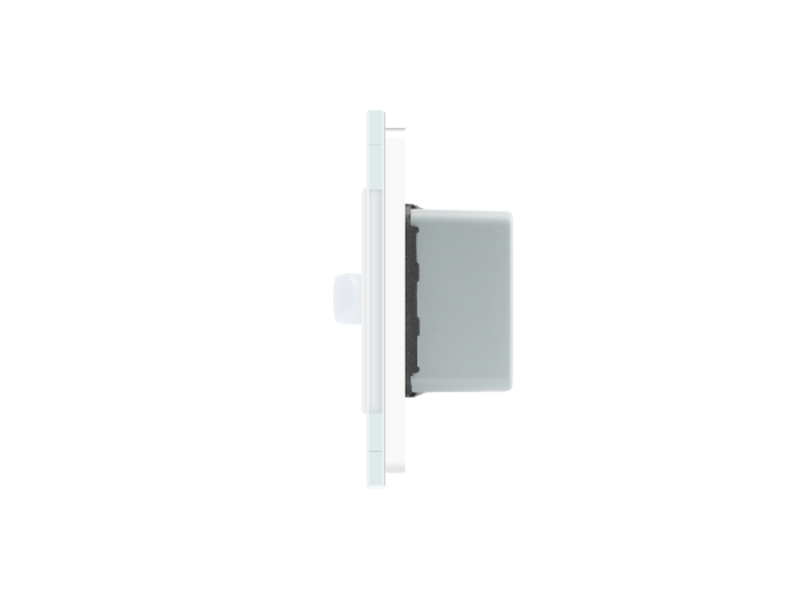 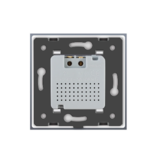 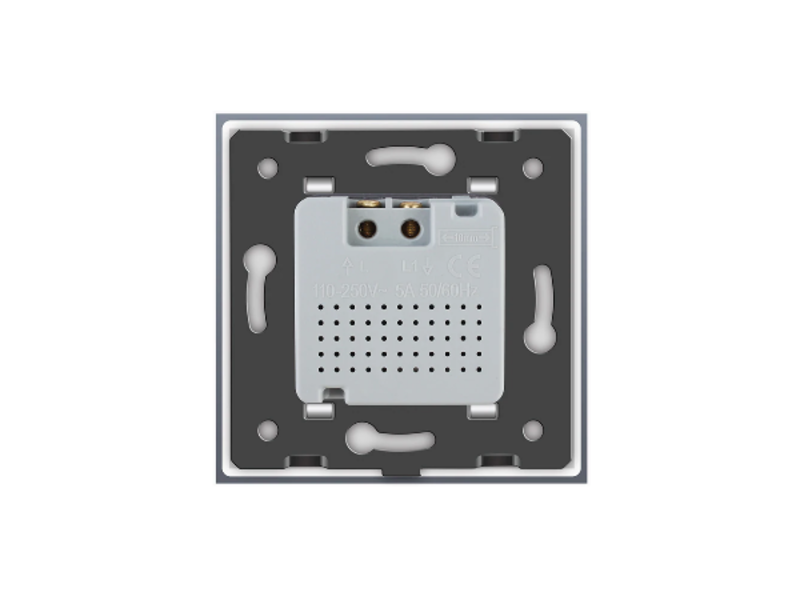 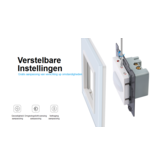 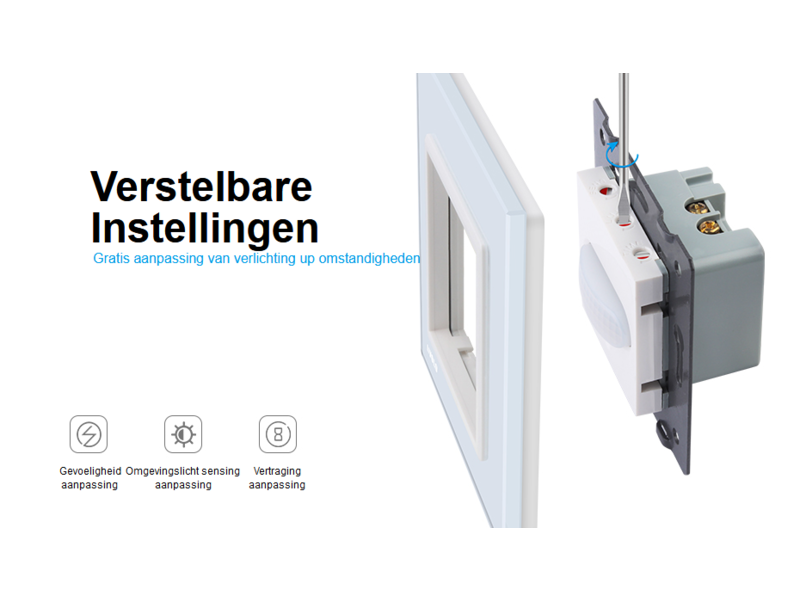 We deliver Livolo without the Livolo logo on the front plate. That looks much nicer.

Only the touch switch with the Cherry wood front is exclusively WITH Livolo Logo.

The Livolo Design motion detector is designed for wall mounting and is mounted in place of a normal light switch in a flush box. An integrated PIR sensor detects moving heat sources within a detection angle of 180 °. Thanks to a stepless setting of time and lux value, the lighting can be switched energy-efficiently. In addition, the switch can also be manually switched on and off via the touch switch function on the front panel.

The elegant Touch Switch Eclipse (light / wall switch) has a capacitive touch (touch) screen in a beautiful glass and nice sleek design. A light touch is sufficient to operate the Touch switch, because it works on the basis of capacitive sensor technology. In the Touch Switch Eclipse a blue LED lights up for orientation in the dark, when you touch the touch switch display, the blue LED will jump to red, so that you can see that the Touch switch is switched on. The switch is easy to install at the location of the old switch. The dimensions of the base of the switch are the same.

The touch switches are equipped with a glass touch panel in combination with the touch module. The touch module is securely hidden in a polycarbonate holder together with a metal plate which is equipped with 2 screw fittings so that it is easy to install on an existing flush-mounted box.