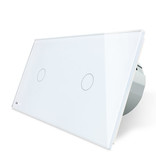 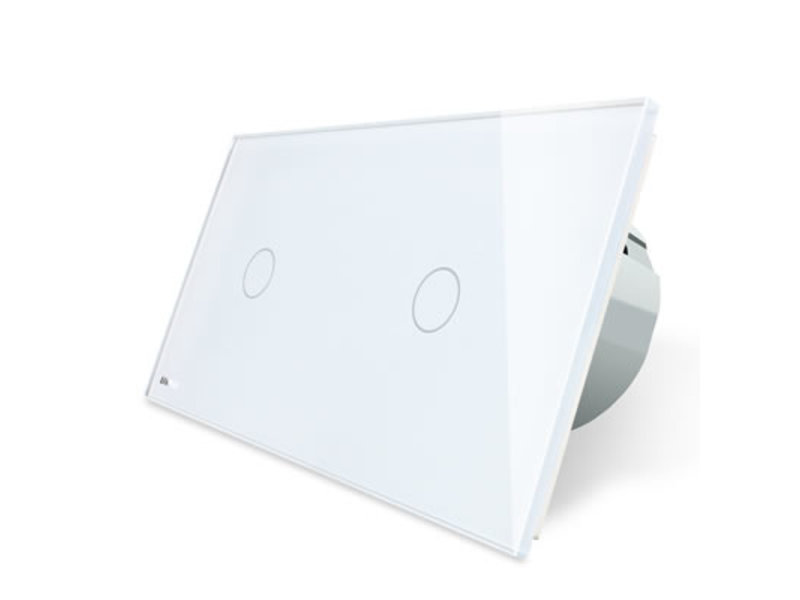 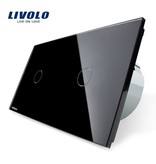 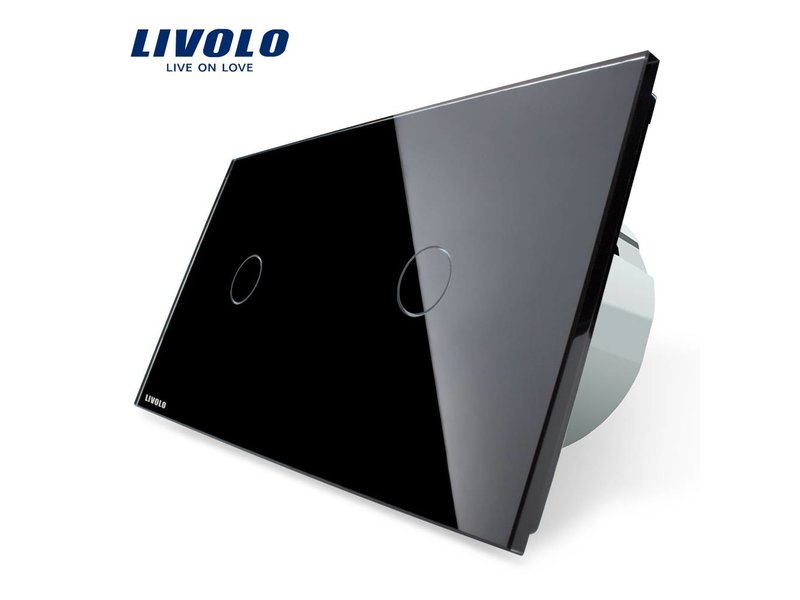 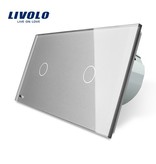 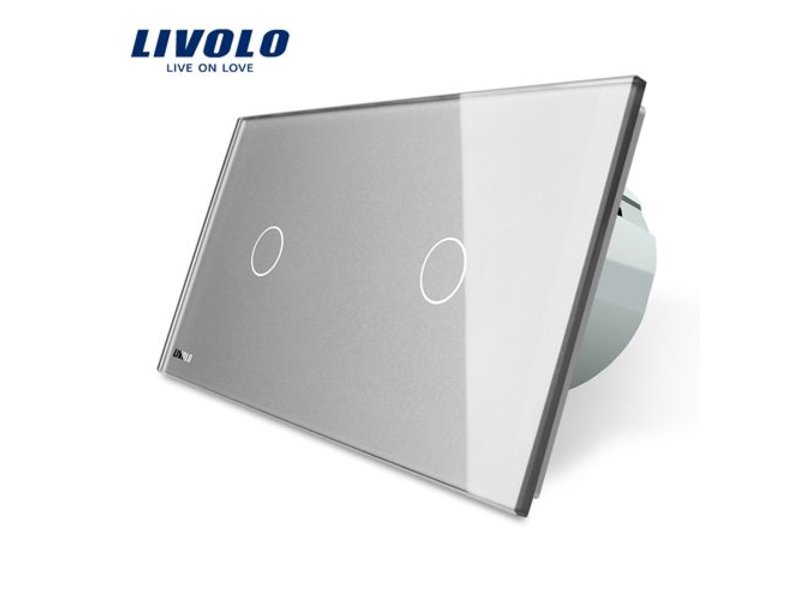 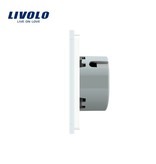 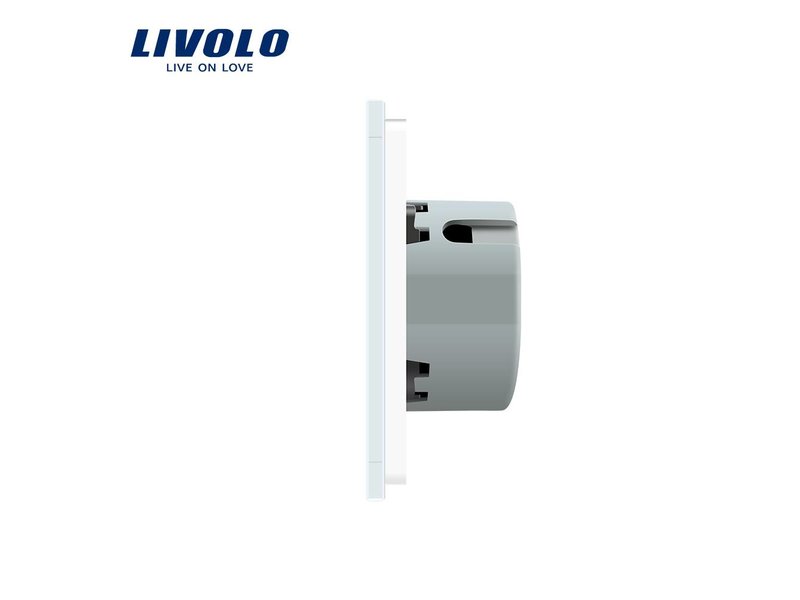 Delivery time:
NO LONGER AVAILABLE BY US

We deliver Livolo without Livolo logo on the front plate. That looks much nicer.