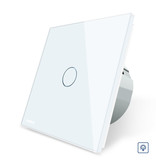 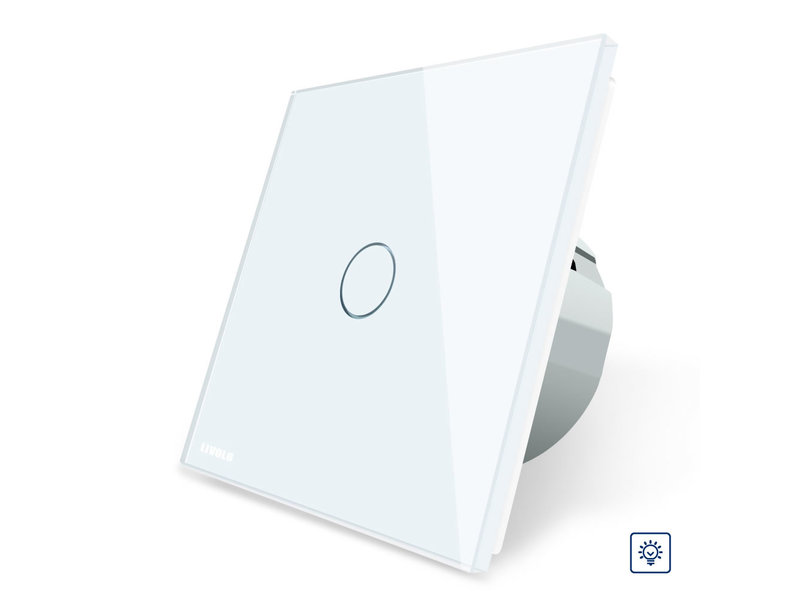 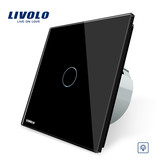 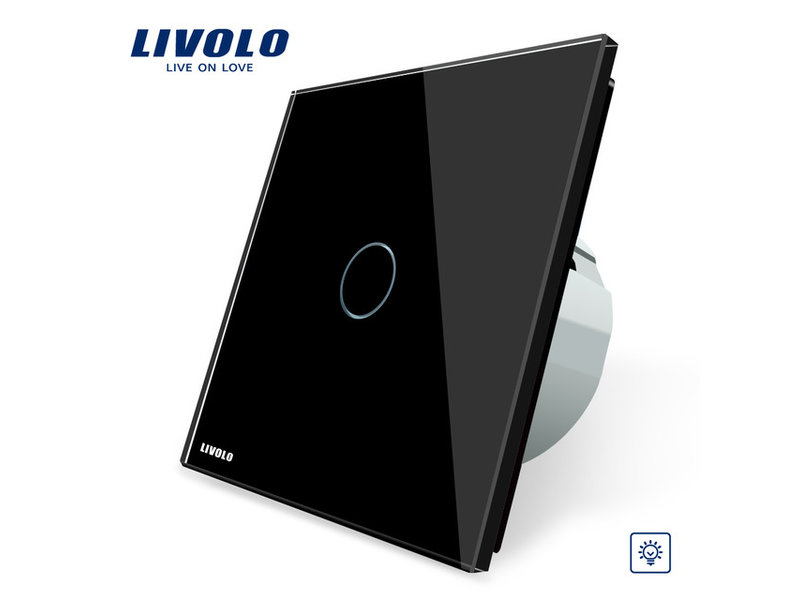 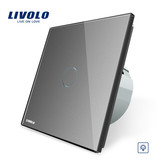 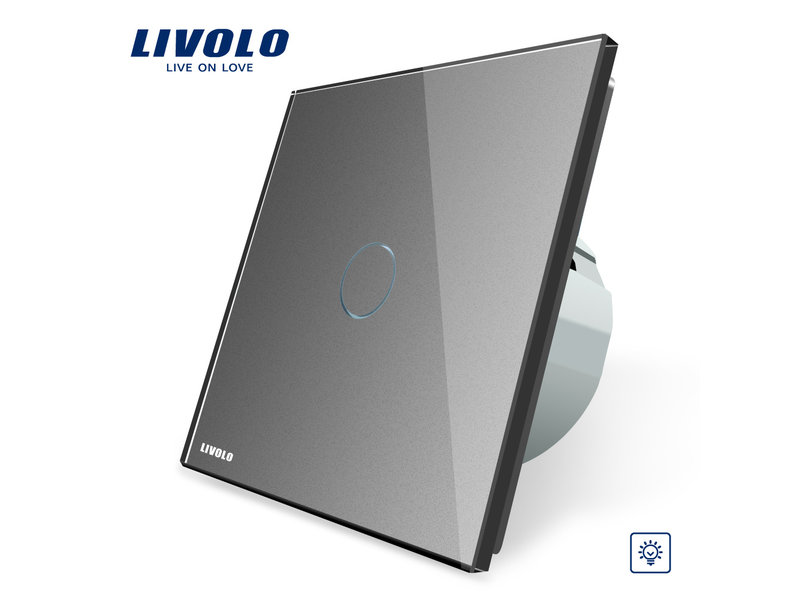 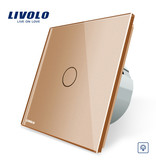 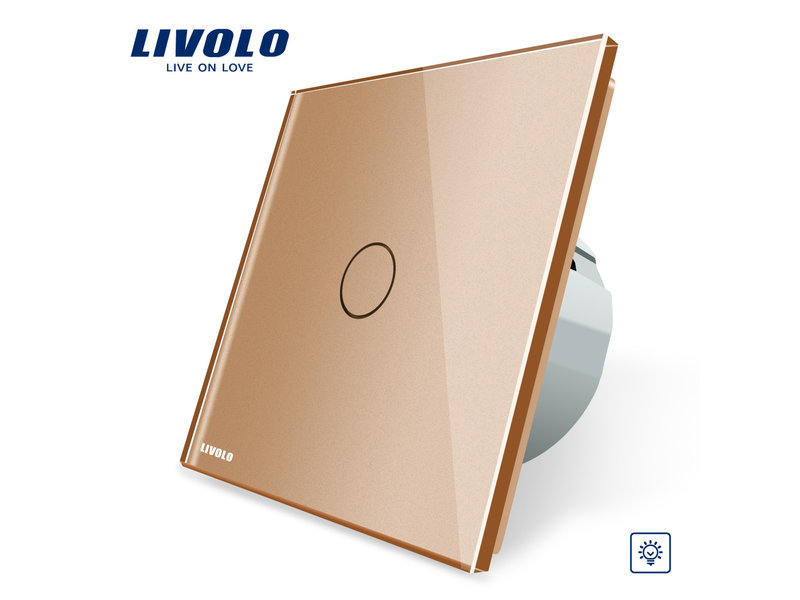 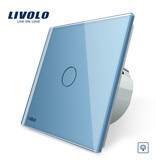 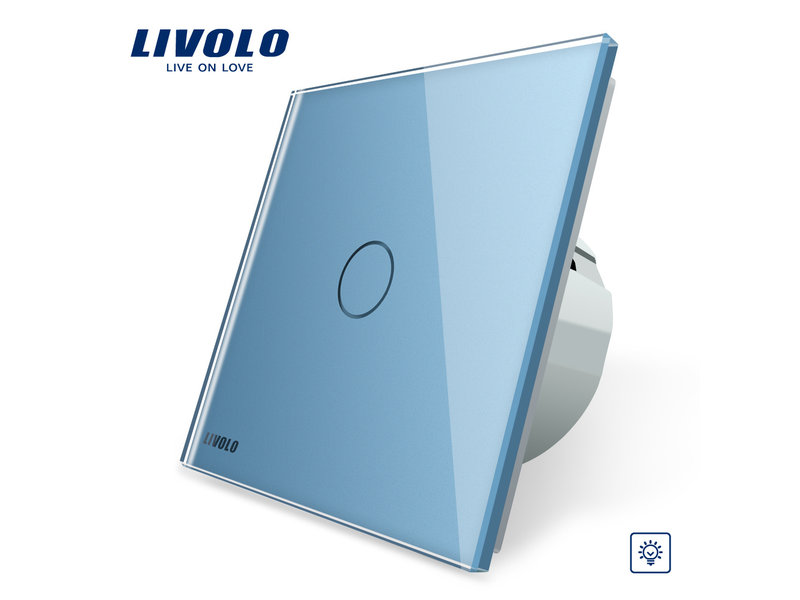 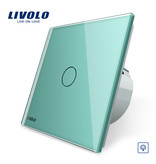 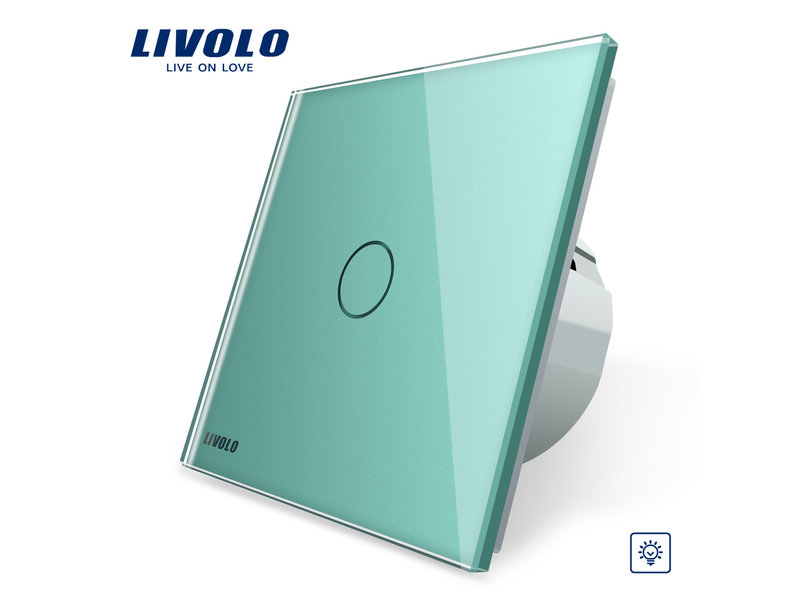 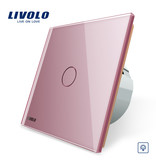 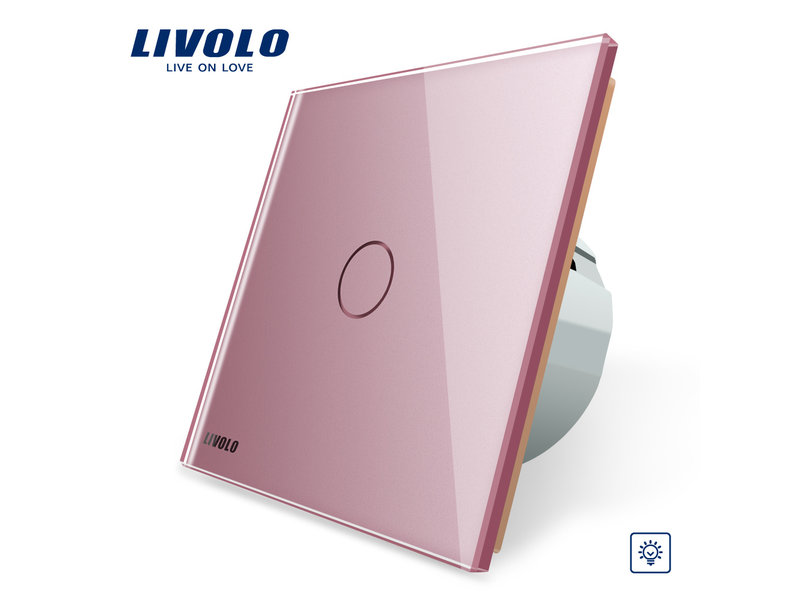 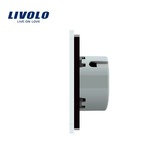 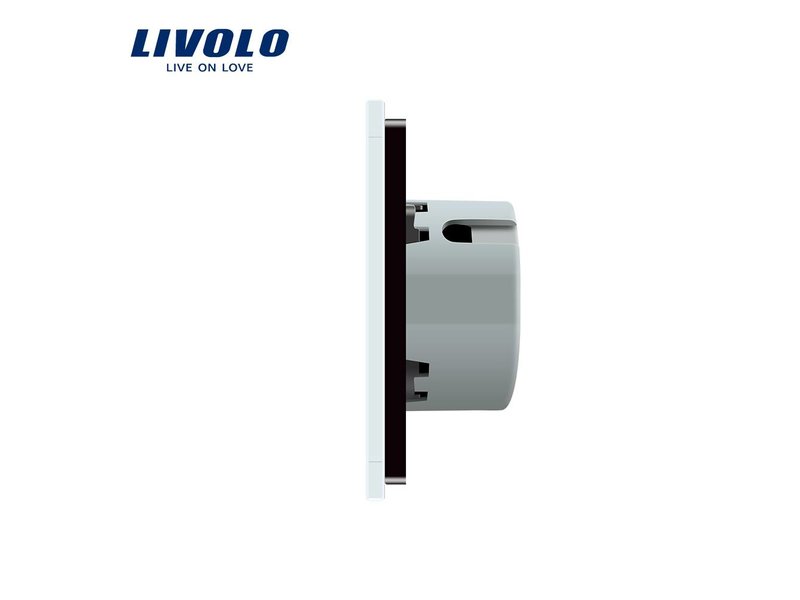 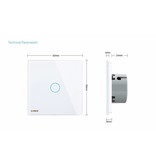 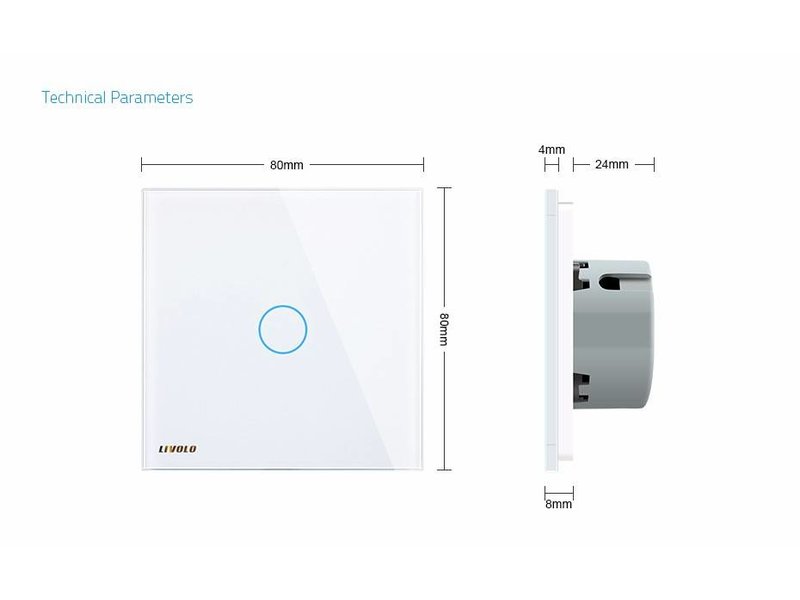 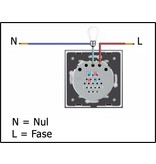 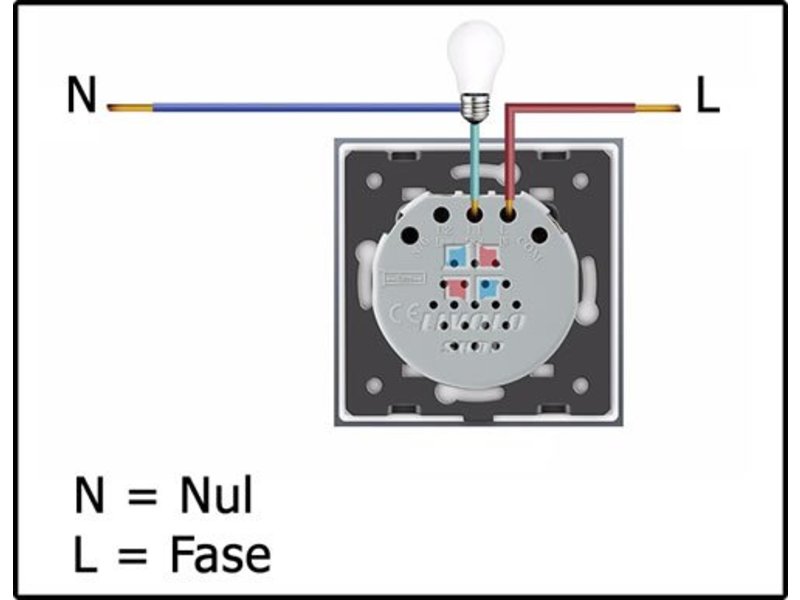 We deliver Livolo without Livolo logo on the front plate. That looks much nicer.