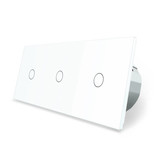 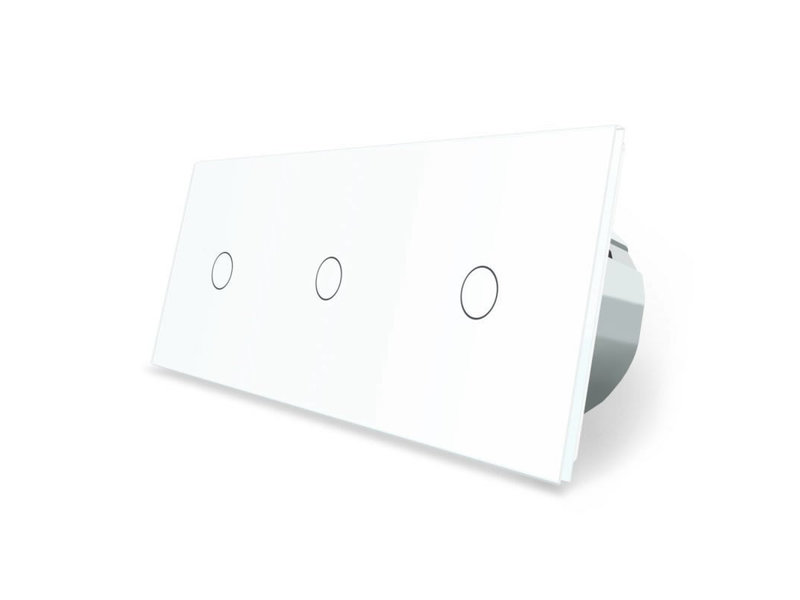 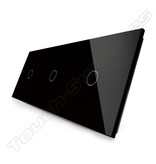 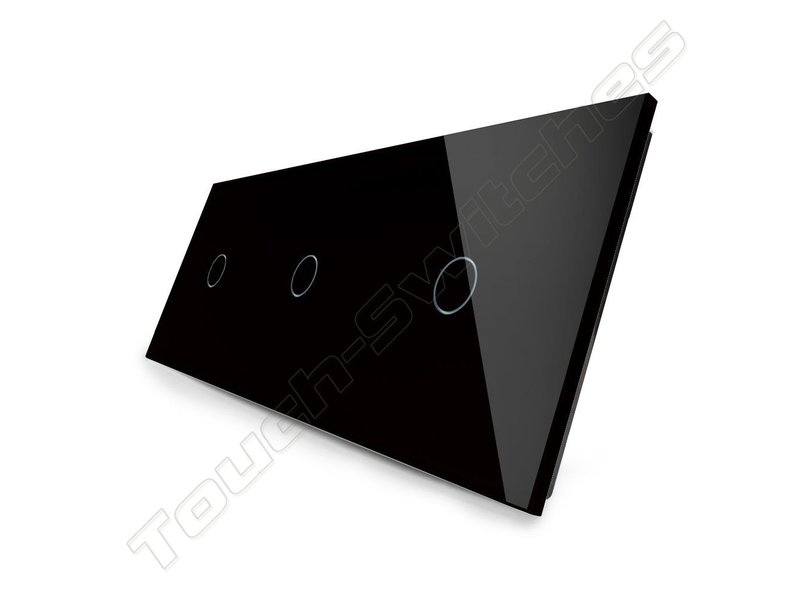 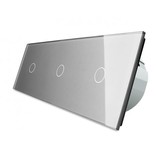 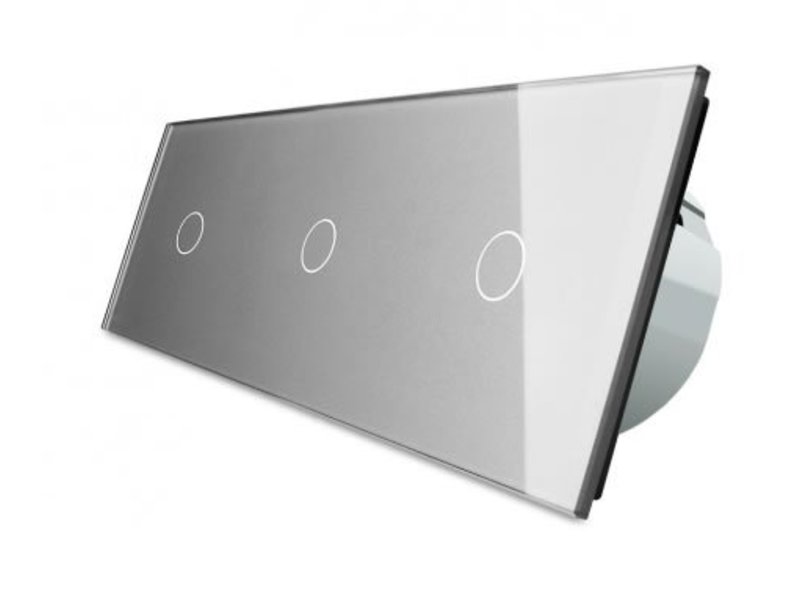 We provide Livolo without Livolo logo on the faceplate. That much nicer look.

Without telling an overly technical story comes down to the following:

There are two types of dimming:

Livolo Dimmers its Phase Aansnijdend (Leading Edge) and the LED lamp should be also dimmed in this way. Whether the LED lamp is suitable for dimming in this way can you often find on the packaging of the LED lamp.

Possible problems when using old dimmer
It may well be that the current dimmer is unable fully to dim the LEDs. This varies per type of dimmer. In addition, many edge dimmers have a relatively high minimum power. Be sure that the system achieves the minimum when using LED drivers that work with phase angle control.

Note: For LED lamps using an LED driver (this is in the LED lamp itself), this LED driver is thus well able to deal with a phase cut-off dimmer (like Livolo Dimmer).

It is prudent that you buy a LED lamp first always ask when selling LED lamp channel or LED lamp can be dimmed with phase cutting / leading edge dimmer; to make sure that you get the right LED lamp housing.